Exciting news for anyone following the live streaming trend or interested in social media at all - Previously, Facebook had rolled out something called Facebook Live - similar to the live streaming sites like periscope or meerkat - but it was only available to people with high profile counts or what is called twitter mentions Now - Facebook has announced it is launching facebook live to personal accounts in the us - starting with iphone users and only about 5% of accounts. th

Facebook Business Page VS Personal - Save time this Holiday & Year Round

Save time with Scheduling! FB Business Pages allow you to schedule! If you haven’t switched from a Personal Page to a Business Page on FB - do it now! There are many tools that can be very valuable to businesses and brand when you take advantage of using a FB Business page. *Quick Tip: Take advantage of Facebook’s business page scheduling options and pre-schedule your posts for Facebook directly on Facebook instead of using an outside website to schedule posts. Save time by 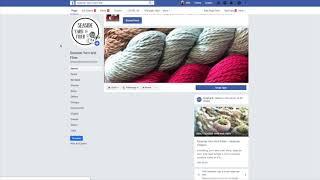 Re-opening after COVID-19? Don't forget to make these #socialmedia updates for your business... 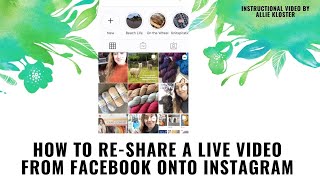 How to Reshare a FB Live Video on Instagram 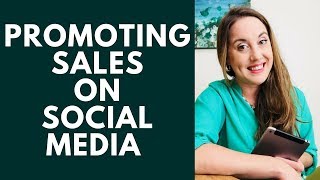 10 Apps Always on My Phone